Growing fruit on the patio

I hope the above has whetted your appetite to embark on the whole-new-world that is growing fruit on the patio; the possibilities really are almost endless and, as mentioned previously, if your favourites aren’t described above don’t be discouraged – you really can grow anything in a container. 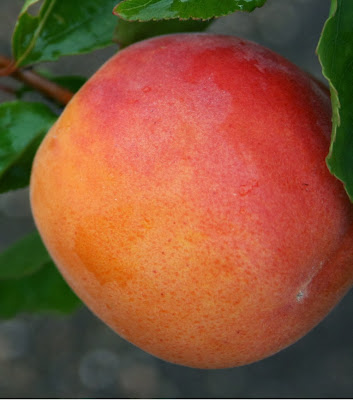