Whenever a smooth and spine-free version of a traditionally prickly fruit is released it always causes great excitement. Gardeners are instantly drawn to the less-pain and more-gain aspect of the valuable selections which can sometimes be lucky sports of existing varieties, or may have been bred specifcally. Here’s our round-up of the 5 best smooth as silk stockings fruits.
1] RASPBERRY GLEN AMPLE This trailblazing and most-popular variety has combined all the best Raspberry attributes. Huge berry size, the heaviest crop, and ultra-smooth completely spine free canes for sheer harvesting enjoyment!
2] TAYBERRY ‘BUCKINGHAM’ The Tayberry was released maybe 20 years ago which still counts as ‘new’ in the world of fruit growing! It’s enviable crops of decadent purple richly tasting fruit would hang like a blanket all over the plant. The only ‘problem’ was it’s rather nasty spines. So, when along came Buckingham – totally without such hazards, the response was immediately enthusiastic.
3] GOOSEBERRY ‘PAX’ It took a while for people to actually beliebe there really WAS such a thing as a thornf ree Gooseberry. Priklces and Gooseberry Bushes whent together like strawberries and cream! Except Pax seems to have not noticed such traditions. It may produce one or two ‘soft’ spines on new growth but it is 90% thorn free! Whats more, it’s fruits are sweet, red, and mildew free!
4] BLACKBERRY LOCH TAY There are a few thornless Blackberries for gingerly prickle-allergic gardeners. Loch Tay is easily the best producing abundant crops of super-tasy jet black glossy fruits.
5] LOGANBERRY LY654 At the beginning, all Loganberries were prickly. Yes really. Then along came this strangely smooth and innocently without malice spine free selection. It’s rather a pity no-one thought to give it a proper name – LY654 it’s it’s trial-ground moniker. 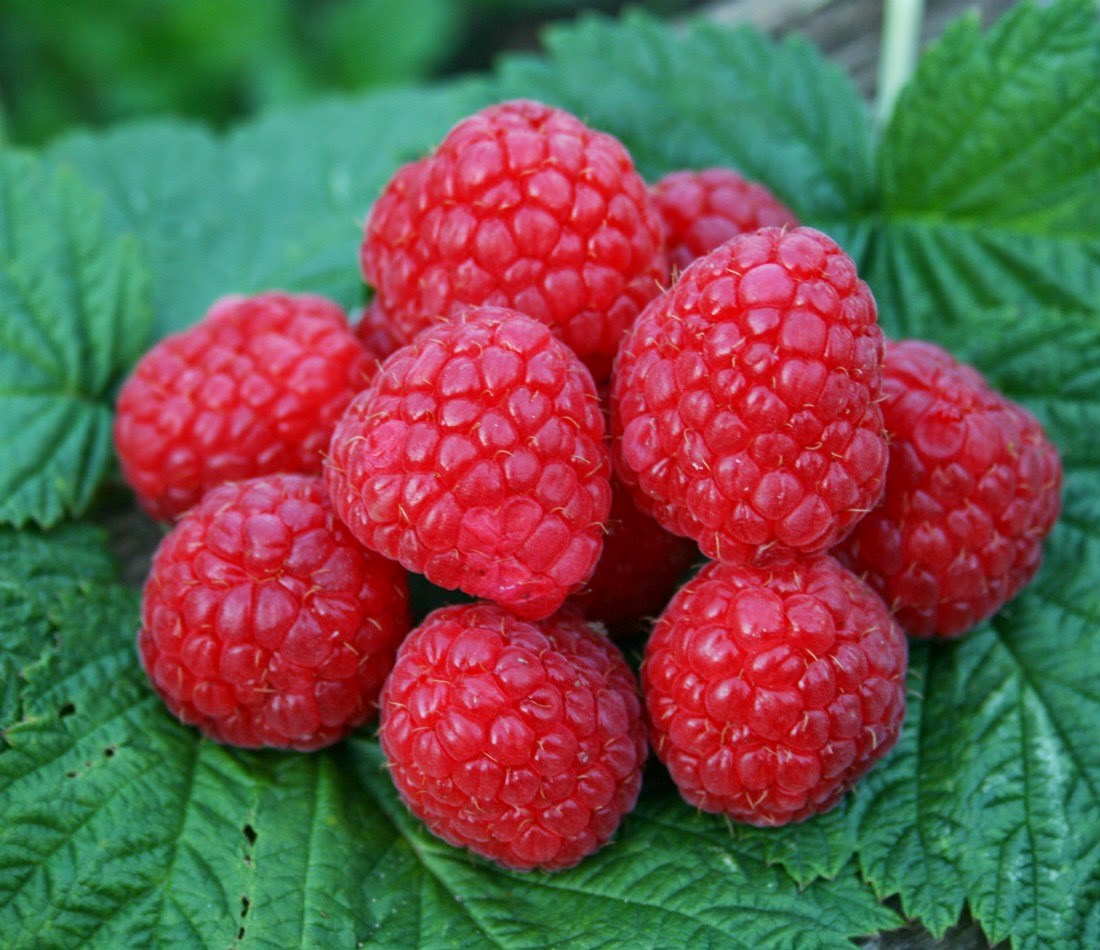