This article aims to explain and encourage the use and planting of these worthwhile and adaptable bushy trees. For a start, you may be confused about the difference between Hazels, Cobnuts and Filberts. 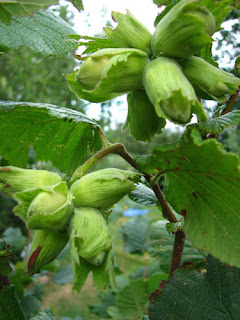